Germano Celant. The Story of (my) Exhibitions 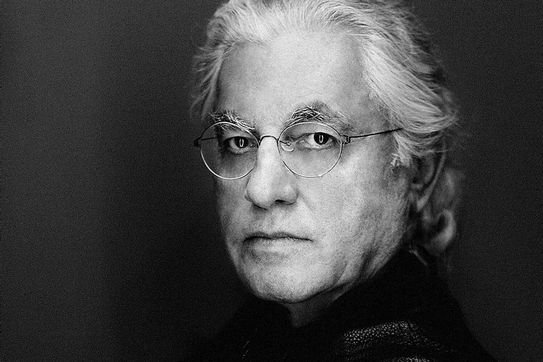 The book, which Germano Celant had been working on for years, is published posthumously and represents the professional and spiritual testament of the curator, known and respected internationally.
The volume tells the logics of exhibiting that characterized Celant’s work (Genoa, 1940 - Milan, 2020), presenting, in chronological order, a selection of 34 exhibitions: from Arte povera – Im-spazio, Genoa, 1967, to Post Zang Tumb Tuuum: Art Life Politics. Italia 1918-1943, Milan, 2018, passing through Identité italienne. L’art en Italie depuis 1959, Paris, 1981; Futuro Presente Passato, 47. Venice International Art Exhibition, 1997; When Attitudes Become Form. Bern 1969/Venice 2013, Venice, 2013; and Arts & Foods. Rituals since 1851, Milan, 2015.
The volume was intended to retrace the exhibitions both on an ideational and a visual level, through over 300 pictures of the actual displays and the critical texts that were published in the respective catalogues.
Thus emerges the evolution in Celant’s curatorial practice, from personal interpretation to his focus on historical documents, with an eye always turned towards non-traditional media (book, record, photography) and towards the encroachments between different languages (art , architecture, design).

The Story of (my) Exhibitions