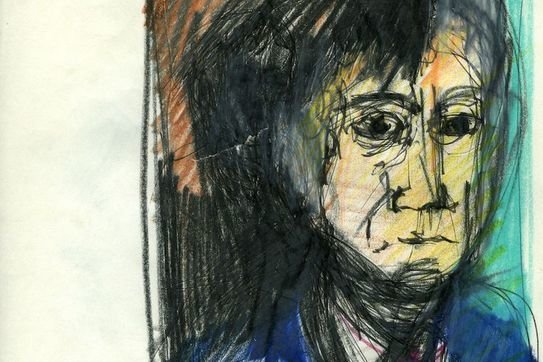 Edited by Chiara Spangaro, the catalogue raisonné presents for the first time the totality of the products designed and realized by Rossi, from the first pieces of furniture produced in 1960 to 1997.
The book collects about 70 objects and industrial and artisanal furniture, illustrated by the drawings, studies, and texts by Rossi, as well as the prototypes and documents relating to the collaboration between the Milanese architect-designer-theorist and the companies working with him. He experimented with forms and colors in works in metal and wood, marble and other stone, ceramics and porcelain, artisanal and industrial fabrics, and plastic materials.
With Alessi, Arte, Artemide, Bruno Longoni Atelier d’arredamento, Designtex, Molteni&C, Richard-Ginori, Rosenthal, UniFor, and Up Group, Rossi created iconic furniture and “objects of affection” linked with his architecture, introducing also metaphysical and playful elements, and reflecting on the relationship between the architectural/urban scale and the one of design.