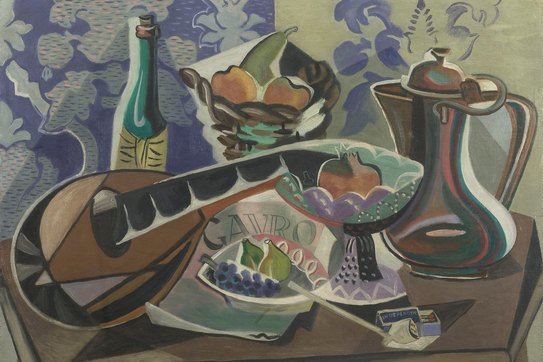 The volume tells of the encounter between two collections, namely the works of contemporary art collected by Giuseppe Merlini and the series of masterpieces, dated from the sixteenth to the early twentieth century, brought together by Roberto Bassi Rathgeb.
The two collections, presented side by side, intertwine offering the readers, on the one hand, the opportunity to get to know extraordinary works from the Italian art scene from the seventeenth to the twentieth century, and on the other to experience new suggestions of reading, arising from the juxtaposition of styles and different languages, only apparently in antithesis.
The pairing of the works - sorted by the genres of portrait, still life and landscape - also allows to shed light on the personality of the two architects of the collections, both of Lombard origin and united by a conscious and targeted collecting passion, driven by desire of knowledge as much as that of possession.
Among the artists represented there are Magnasco, Moretto, Baschenis, Van Beyeren, Ronzoni, De Pisis, De Chirico, Fontana, Morlotti, Baj, Wildt, Severini, Guttuso, Parmiggiani, Dorazio and Ferroni, to whom an in-depth chapter is dedicated.

20th Century Before and After. Collections in Dialogue
Virginia Baradel

Gianfranco Ferroni in the Merlini Collection. In the Silence a Breath Beats
Stefano Cecchetto

From Theory to Practice in Exhibition Spaces. (The Future of Conservation)
Mariella Gnani