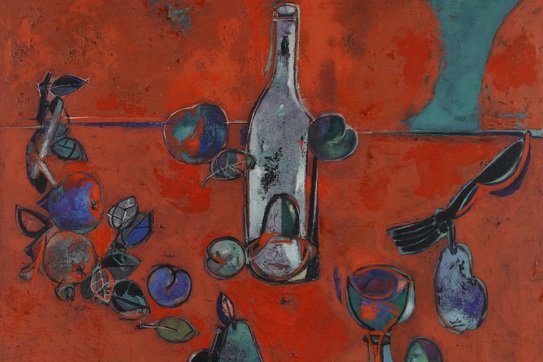 This catalogue, devoted to the artistic legacy of Pierre Bonnard, highlights the uninterrupted continuity he established with some of today’s painters.
Bonnard was not only ‘le Nabi très japonard’ (‘the ultra-Japanese Nabi’) but also a painter who opened previously unknown doors, introducing a new understanding of modernity through nature, which lay at the very heart of his pictorial approach. Since his death in 1947, his reputation has had ups and downs, because his oeuvre, highly individual and unclassifiable for its time, has always prompted debate. It is neither avant-garde nor backward-looking; it belongs to another era, that of the long span of time marking the beginning of a fertile pictorial process that, through its attachment to the real, draws together the threads of memory, meaning, and life.
One thus finds in this catalogue, along with works by Bonnard, those of Geneviève Asse, Balthus, Bardone, Bazaine, Bioulès, Blanche, Frydman, Kimura, Lesieur, Mangú Quesada, Marchand, Rothko, Segal, Truphémus, and Vieira da Silva.