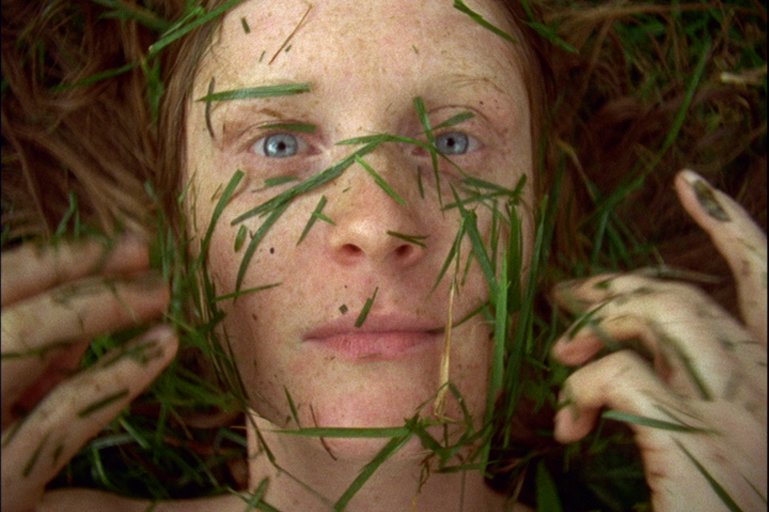 Alongside the classical reading of the garden as a secluded and circumscribed place of yearning full of meditative, spiritual, and philosophical possibilities, it is viewed in the exhibition as a place of duality and contradiction: a threshold between reality and fantasy, utopia and dystopia, harmony and chaos, between being shut out and being included.
In today’s era, defined by radical climate change and migratory flows, the garden can be seen as a place of paradise and exile, reflecting within its borders themes as pressing as the anthropocene, seed politics, the legacies of colonialism and historical segregation. In addition to deliberate political positions, The Garden of Earthly Delights features works that also bring to life the sensual dimensions of gardens: immersive installations and video works show an intensive abundance of nature, but also the fragility of the paradise-like state.
The exhibition’s combining of the paradisiacal and the catastrophic takes its inspiration from Hieronymus Bosch’s 15th-century triptych The Garden of Earthly Delights, which also provides the exhibition its title. A version of the central panel of the painting dating from 1535 to 1550, created by the school of Hieronymus Bosch, provides a point of departure for the exhibition.

For centuries, artists have been working with the theme of the garden as a place of inspiration and critical reflection. In today’s world, defined by radical climate change and migratory movements, our thinking about the garden has become more political. Artists use the garden as a poetic form of expression to reflect upon the complex contexts of a chaotic and increasingly precarious present. The motif of the garden, which is one of the oldest symbols for the cycle of life and decay, can be seen today as an extended metaphor for the state of the world.
This publication includes a selection of texts that inspired the curatorial concept and participating artists for the exhibition Garden of Earthly Delights at the Gropius Bau, Berlin. The compilation comprises reprints of poetry and prose, philosophical investigations, magazine and newspaper articles, and scholarly essays.
Artists offer new insights into their thinking about the garden as secluded and circumscribed, a protective and protected place of yearning, it is viewed here as a place of duality and contradiction. The various artistic perspectives on the garden give rise to the five themes for the exhibition and this book: Pairidaeza, Paradise, Utopia, Dystopia; Urban Gardening; Anthropocene, Chthulucene; Garden as a System/Structure of Thought; Colonialism, Migration, Botany.