From Henri Cartier-Bresson to Paolo Pellegrin

This volume looks at Italian news, history and habits from the post-war period to the present, through the eyes of photographers from the most important, historic and authoritative agency in the world, Magnum Photos, in honour of the seventieth anniversary of its founding.
Introduced by an homage to Henri Cartier-Bresson and his trip to Italy in the 1930s, this extraordinary parade of more than 200 images is a fascinating intertwining of wildly famous and lesser known photographs, depicting places recognised all over the world and ordinary citizens, the protagonists of Italian social, political and cultural events. 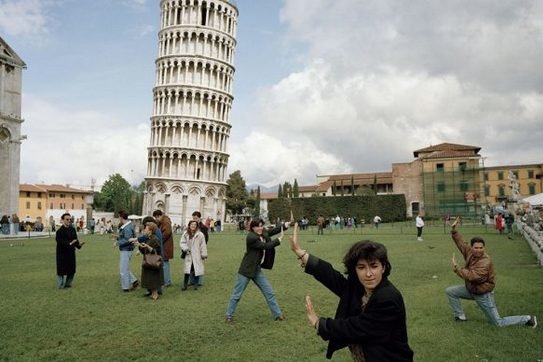 The Birth of Magnum