Drawing inspiration from the everyday female consciousness and an oppressive, censorial dictatorship – as experienced from 1964 to 1984 in Brazil – Anna Maria Maiolino produces works full of vital force, which combine Italian creativity with the experimentations of the Brazilian avant-gardes in an inimitable style.
Crossed by the theme of love – for her origins, her adoptive homeland, her work – Maiolino's production explores human relationships and the difficulties underlying communication and expression, travelling the faint boundary between physicality and a more intimate, spiritual sphere.
With a selection of over 400 works, ranging from the early drawings to the latest creations, this book, edited by Diego Sileo, illustrates the artist's journey decade by decade. This started in the 1960s and is still alive and fertile today, also through her influence on the new generations.

Anna and I
Diego Sileo

Anna Maria Maiolino: Articulations and Translations of and in Anthropophagy
Michael Asbury

Acts of Transparency: The Dilemma of Precedence
Márcio Doctor

The Unending Breath. The Politics of Being in the Work of Anna Maria Maiolino
Paulo Miyada

(Outside – and Inside)
Tania Rivera 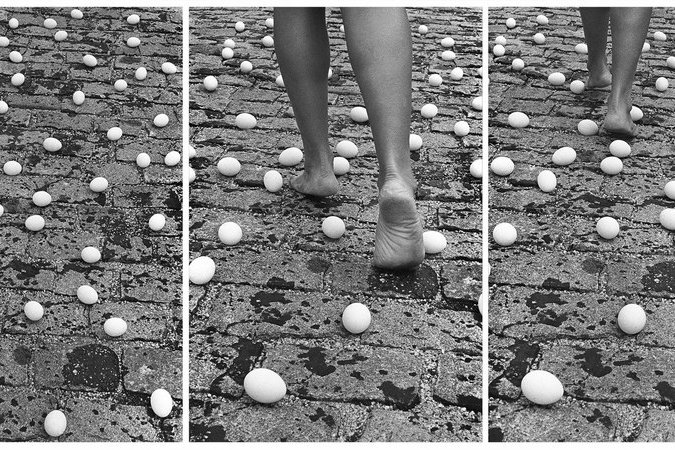