This monograph presents the first systematic and complete examination of the career of the American artist Sandy Skoglund, from her debut in the early 1970s until the present day.
A leading member of the generation that developed the concept of staged photography, Skoglund’s artistic practice is characterized by her continued exploration of the relationships between sculpture, installation, and photography.
Her labor-intensive settings, which often present enigmatic scenes, are informed by her enduring study of familiar places and situations, as well as her upbringing in postwar America. This publication, edited by Germano Celant, reconstructs the span of Skoglund’s personal and creative life through an interweaving of biographical information and relevant historical research, and a lavish selection of the artist’s works and writings, thereby making it a new and unique contribution to the literature on the artist. 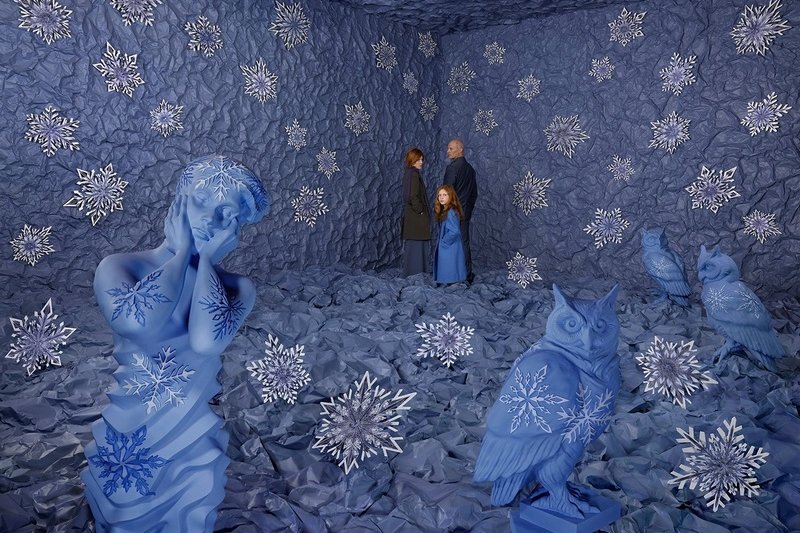 Visionary photography from the 1970s until today