The Imprints of Memory

Since his early encounter with Filippo de Pisis, who helped him take his first steps in the world of art, Remo Bianco’s artistic path has developed across the richest and most stimulating frameworks of the fifties and sixties: in USA he became familiar with Jackson Pollock and Abstract Expressionism; in Milan and Paris with Pierre Restany, Lucio Fontana, Beniamino Joppolo and the Spatialist artists, as well as the Arte Nucleare movement. For four decades, Bianco lived the limelight of the art world playing a leading role, reinventing the most modern languages in his own personal way.

The Testimonies of Remo Bianco. Excursus on the Critical Texts and Archival Materials on Display
Elisa Camesasca 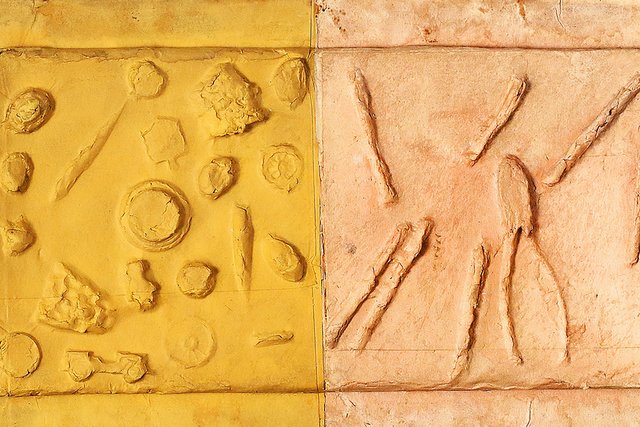