The Seductions of Photography

Portraitist and fashion photographer by profession, artist by inclination, Man Ray found the female form to be one of his principal inspirations. Models, muses, companions, students, and colleagues like Berenice Abbott, Lee Miller, Meret Oppenheim, Nusch Éluard, Kiki de Montparnasse, Dora Maar, and Juliet represented a universe of relationships as diverse as they were crucial in the evolution of his life and of the poetics of his art. Some of these women were great artists in their own right; others were central figures in the cultural history of the era, as revealed in this volume edited by Walter Guadagnini and Giangavino Pazzola, who create a dialogue among over a hundred masterpieces by the American artist—a true icon of twentieth-century photography—and some of the women who played prominent roles in an extraordinary period in the art world. 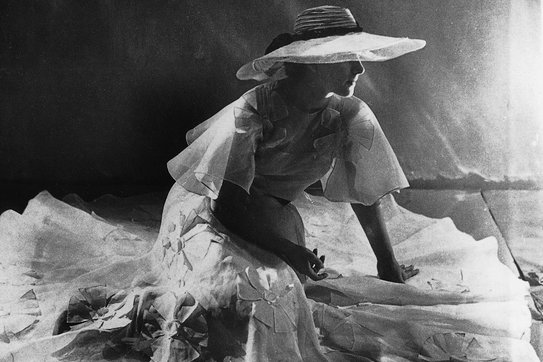 The Art of the Feminine