Cesare Colombo (1935–2016) was one of the leading figures in Italian photographic culture. Driven by a true civil passion, he took a great interest in the city of Milan, observed for over half a century in its changes and in the events – joyous and tragic alike – that shaped its history in the 1960s and 1970s. He also devoted himself to industrial and architectural photography, collaborating with several magazines, including “Domus” and “Abitare” alongside renowned graphic artists and designers. Last but not least, his awareness of the specificity of the language of photography, to be understood in its evolution, led him to historic research by way of the reorganisation and cataloguing of photo archives never opened to the public and the curatorship of prestigious exhibitions.

“Beyond the Edge of the Frame”. Cesare Colombo (1935-2016), Photographer, Historian, Critic
Silvia Paoli 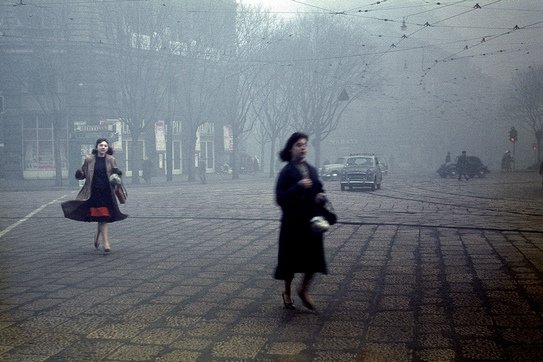 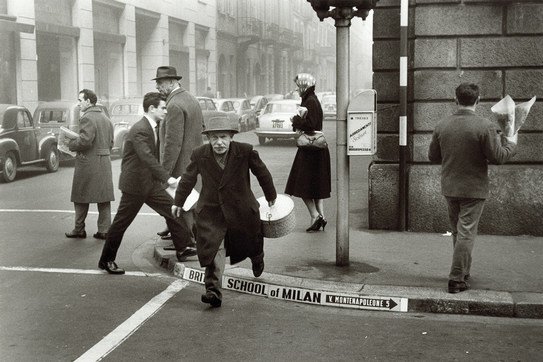