History of a Tree

In a reality in which the boundaries between cinema, art, installation and multimedia experimentation seem to be increasingly blurred, History of a Tree by Flatform is a project that sets out to radically alter the idea of the portrait in western art.
A non-human living organism – the Oak of the Hundred Knights of Tricase, the oldest Vallonea oak in Europe at the age of 900 years – and the territory in which it has stood for centuries become the subject: through a film and a robotized video installation, statements become a portrait, and are transformed into a work of art.
The book retraces the genesis, development and implementation of this original idea, providing a visual score, the film in 80 images, dialogues in ten languages, the contributions of a tree searcher, an art historian and two philosophers, as well as a series of in-depth essays drawing on the fields of science, history, anthropology, music and linguistics.

Notes and seeds about a 'doctrina gigantea'
Tiziano Fratus

A portrait of a tree as a young being
Daniele Poccia

The words of the film
Flatform

The film in 80 stills
Flatform

From crossroads to periphery of the Mediterranean
Mario Spedicato

Terra d’Otranto from the Greeks to the Grikos
Marcello Aprile

From one shore to the other: on the trail of the Turks in Salento
//Rosita D'Amora

Song of the reapers
Eugenio Imbriani

The Languages of the Jews in Salento
Fabrizio Lelli

About History of a Tree 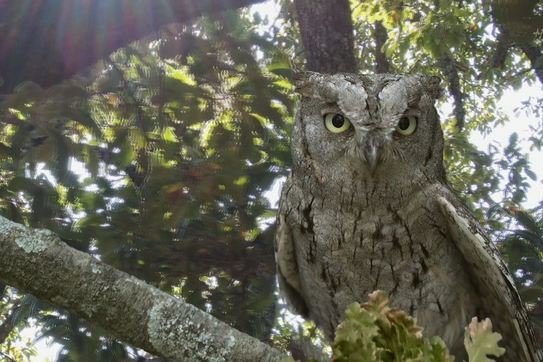