Hypothesis for an absence – The Cervia case

This project is not a reconstruction of facts, but it wants to bring out the true story of a kidnapped man through the research of those clues and visual elements that compose the mystery of Davide Cervia, from past to present days.
It takes into account the historical context, the investigations, the archives, the misdirection, the manipulation of documents and the unusual facts that involved the Cervia family.
There is no answer in this ‘short circuit’ between reality and imaginary visions; the only absolute certainty is that he has disappeared and there has been no news about him since September 12th, 1990.

This book originates from the editorial project "The C case", shortlisted at the Unseen Dummy Award in Amsterdam in 2019.


Alfredo Covino was born in Rome in 1973. After the studies in his hometown, in 1996 he passed a public competition and began to work for the Public Administration; that’s why he moved to Genoa where he lived for four years. In 2000, he decided to go back to Rome where he started to study photography, firstly at the European Institute of Design (IED), then at the Italian Superior Photography and Communication Institute (ISFCI). In 2009, he joined the photography agency On Off Picture and, in the same year, he cofounded Punto di Svista, a cultural association engaged in visual arts. He held solo and group exhibitions.
Through documentary photography he explores different themes: the connections between places, memory and absence, the transformation of territories, the interactions between man and landscape. 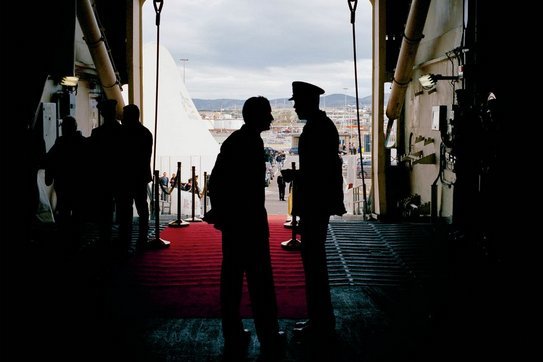 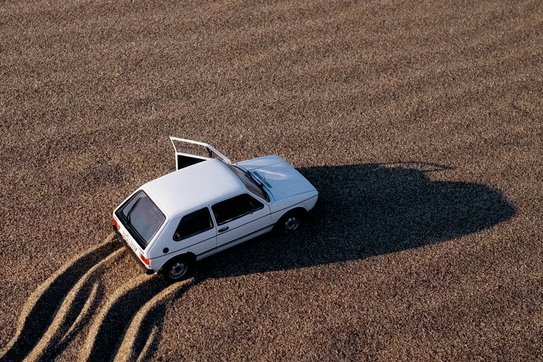