The world through the eyes of great women photographers

Edited by Walter Guadagnini and with texts by Raffaella Perna and Monica Poggi, this volume emphasizes the specificity of the female presence in the development of photography worldwide starting in the 1930s, a decade in which, thanks to the rise of illustrated magazines, photographic practice enjoyed unprecedented popularity and impact on knowledge of the world.
In particular, the volume highlights the figures who have told and continue to tell the world’s stories, whether through classical reportage, major documentary projects or artistic reinterpretation of the many open questions challenging society today.
More than 150 images, divided into three chronological sections, have been selected to present legendary figures in world photography, women photographers who took on the big themes of the economic crisis, the tragedy of war and the period of reconstruction or turned their lens on the social upheaval and major changes in customs of their time, from the rise of consumer society and the fight against discrimination to the awakening of female consciousness and new awareness of gender issues.
Finally, women photographers of the twenty-first century, representing every corner of the globalised world, to underline the peculiarity of this historical moment and how it is reflected in contemporary photography. 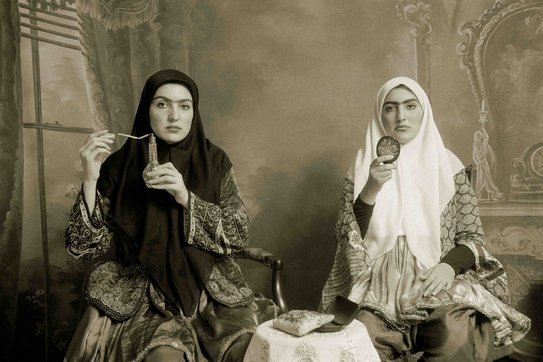