Due to the incessant and fast-paced upgrades internet is subject to, many web-based art projects risk digital oblivion. Ideasonair by Chiara Passa sets out to be a restoration project of a net art work that for seven years existed in the form of a blog. Starting specifically from her work, this book grapples with many of the questions circulating among those dealing with digital art, its conservation, and its spread. Essays by Alessandro Alfieri, Laura Barreca, Valentino Catricalà, Elena Giulia Rossi, Antonello Tolve and Chiara Passa herself, explore contemporary and cross-sectional subjects touching on aesthetics, media theories, art critique and philosophy: from digital art conservation to the transmedial nature of ideas, and from heterotopic memory spaces set between reality and virtuality to ideas converted into software objects.

THE TRANSMEDIAL NATURE OF IDEAS
Ideasonair’s journey through time, from digital project to paper
Alessandro Alfieri

IDEASONAIR: IDEAS IN THE STREAM OF TIME AND SPACE TRANSFORMATIONS
Elena Giulia Rossi 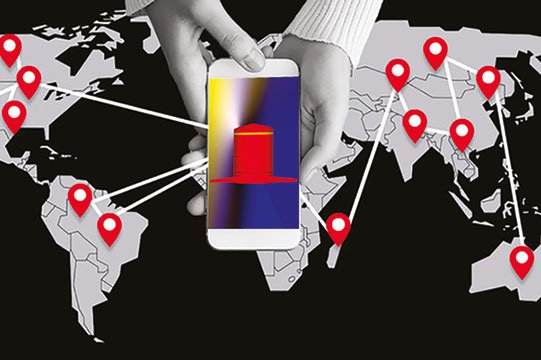