Aldo Rossi. Design 1960-1997 brings together, for the first time, furnishings and objects designed and created by Rossi in a spectacular journey that explores his activity as a designer in relationship with that of planner and architecture theorist, with over 350 pieces of furniture and products, prototypes and models, paintings, drawings and studies.
The exhibition at Museo del Novecento is in line with the vision of the Museum, which aims to deepen the interdisciplinary dialogue between the arts, characteristic of contemporaneity.
The universe of Rossi’s design focuses in nine thematic areas: each represents a world through which the connections among graphic, artisanal, and industrial works come to light, with references to his architecture and his artistic inquiry. Comparisons with history and cultural tradition, the study of forms and materials, the relationship to the artisanal and industrial realities with which he came into contact, and the strongly playful and poetic character of his designs emerge on both large and small scales. Rossi’s professional leanings can be seen in every gallery but are concentrated in a more personal and intimate manner in the room in which his own living space is reconstructed. Halfway through, in Gallery VII, the visitor can immerse himself in an environment in which furniture and objects, as well as paintings and drawings from Rossi’s homes and studios are exhibited. They are physical, visual fragments of the places where he lived, reconstituted for this show from photographs by Luigi Ghirri as well as from Polaroids and family photos.
Rossi designed his first piece of furniture with Leonardo Ferrari in 1960, and in 1979 he began to investigate the world of industrial production, collaborating with Alessi, Molteni&C/UniFor, and Bruno Longoni Atelier d’arredamento, then with ARTE s.r.l., Artemide, Designtex, Richard Ginori, Rosenthal, Up Group. Over a period of almost twenty years, he created more than 70 objects and pieces of furniture, many of which are still in production. He experimented with forms and colors in works in metal and wood, marble and other stone, ceramics and porcelain, artisanal and industrial fabrics, and plastic materials.
Aldo Rossi. Design 1960-1997 leads the viewer through an unexpected, imaginative narrative that moves between form and function, classicism, irony and metaphysics, monumentality and detail, in which a bookcase has the appearance of a steamship (with Luca Meda for Molteni&C, 1991); La conica or La cupola are sometimes coffeepots and at other times display elements of the Teatro Domestico (17th Milan Triennial, 1986); Il Faro, already a theater in Toronto and a museum in Vassivière, is a teakettle in glass and ceramics for Rosenthal (1994); or the Monument to the Partisans of Segrate stands opposite a wooden inlaid work for Bruno Longoni or a Sardinian woven carpet. 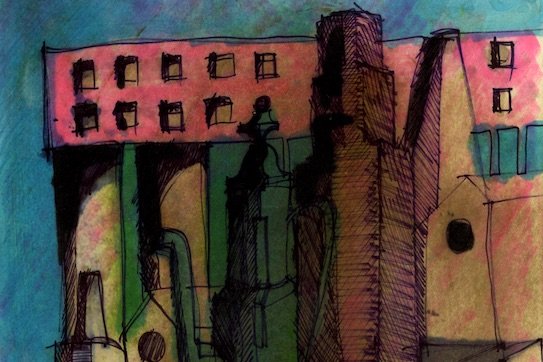 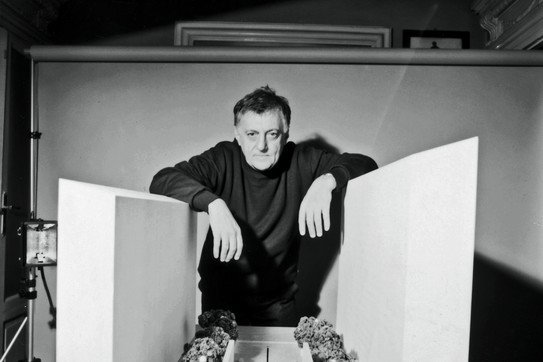 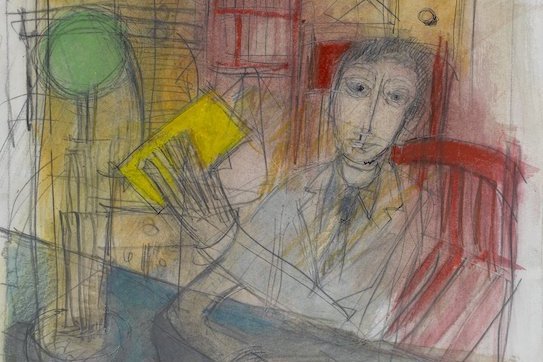 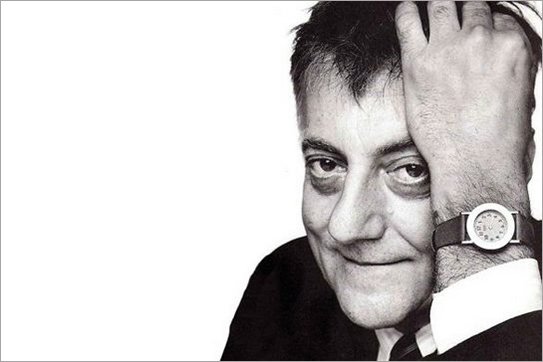 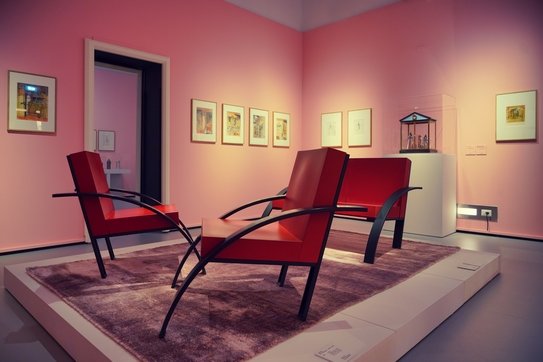