The volume accompanies the homonym exhibition, which presents over two hundred furniture and objects made between 1981 and 1986 for the Memphis collection. Memphis was an Italian design and architecture collective founded by Ettore Sottsass, active between 1981 and 1988 and established himself as one of the leading exponents of the postmodernist scene of the 1980s. Memphis was the outcome of a long process that began inside the Olivetti company in Ivrea, where Ettore Sottsass had been the design coordinator since the late 1950s, and continued with the research of the radical architecture movements of the 1960s and 1970s, in Florence and Europe. But the vision of Memphis triggered new propositions. It bypassed the critical positions of the radical poetics that had been the incubator for new approaches, and it explicitly manifested a desire for change and renewal of the language of design, not only in Milan but also on an international level. 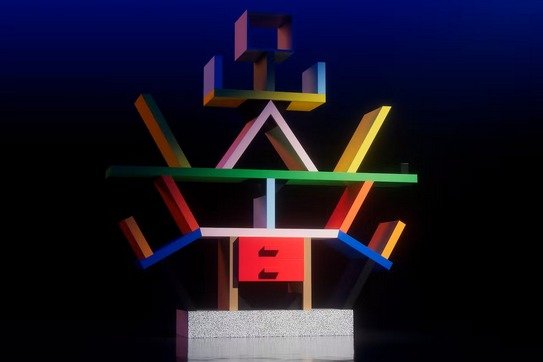